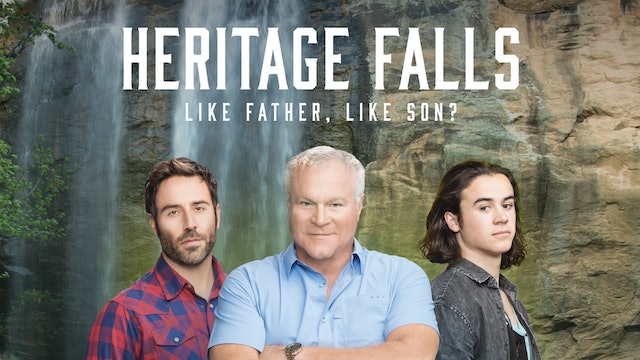 [CC] Charlie Fitzpatrick is the most successful high school basketball coach in Georgia history. While many of his players think of him as a father, his relationship with his own 'bookworm' son, Evan, is strained. With the help of his wife, Laura and Evan's wife, Heather, Charlie determines the best way to connect and bond is to take his son and grandson, Markie, who has just announced he's dropping out of college to tour with his folk band, to a rustic mountain cabin for a weekend retreat. Only this cabin is the same site where he took his many winning teams to test their mettle over a grueling military-style obstacle course, the same one Evan, as a student never got the chance to complete. This is Charlie's idea of fun, Evan's idea of a nightmare, and Markie's idea of-well he's young and idealistic; he's just going with the flow. Over the course of three days, through hilarious moments, soul-searching moments and one experience that frightens them all to the core, the men discover what it means to be a father, a son, a grandfather, how deeply their lives are entwined with each other-and just how similar they really are. 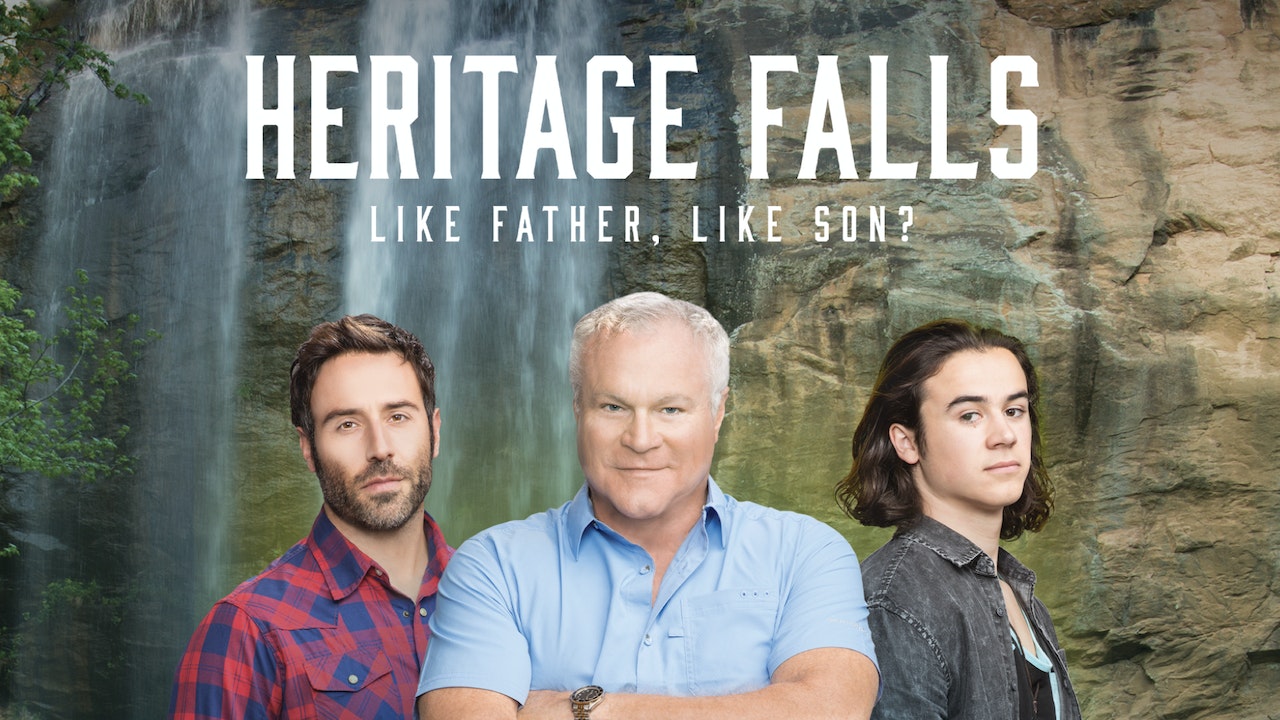