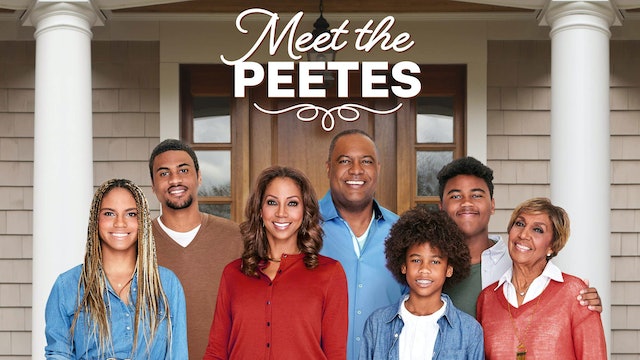 [CC] Holly Robinson Peete lit up the small screen from an early age with starring roles in 21 Jump Street and Hangin’ With Mr Cooper, while husband Rodney Peete dominated the NFL for 16 years. The reality series provides viewers with a glimpse into Holly and Rodney’s hectic lives as they attempt to balance raising their four kids, including one with special needs and one that has started college at NYU, running a charity, and spending time with Holly's 80-year-old mother, Dolores, who decided to move in after retiring from her career as a talent manager. 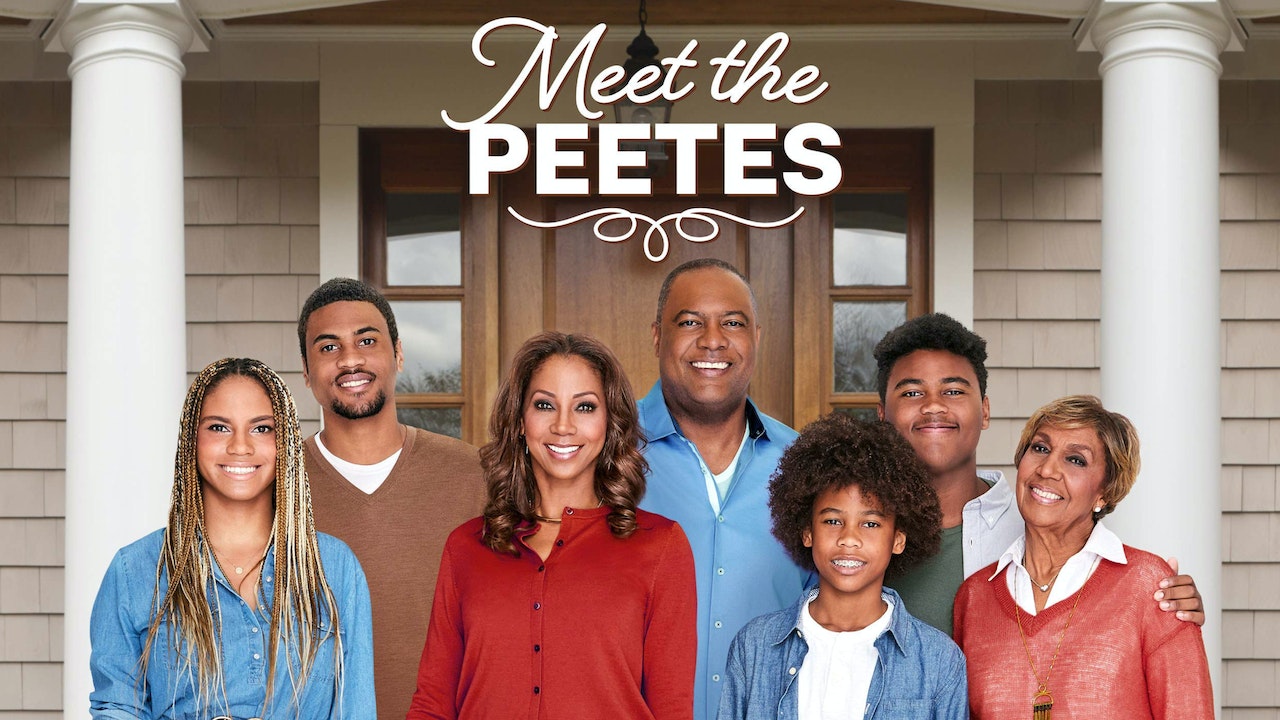