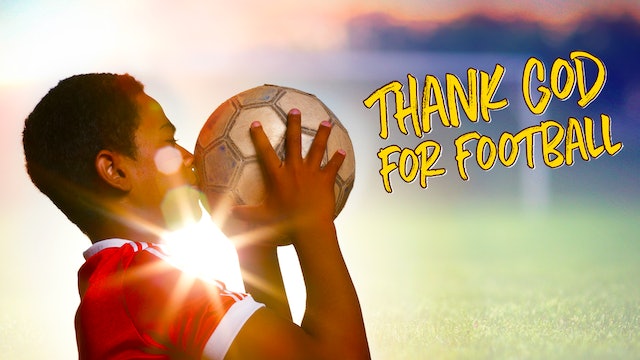 [CC] Did you know that nearly a third of the clubs that have played in the English FA Premier League owe their existence to a church? Today very little is known about those pioneering founders. Football historian Peter Lupson sets the record straight as he tells the story of twelve of these clubs and the people who have made an exceptional contribution to the game. In this documentary series he takes us to the places where they began over a century ago, and also visits the stadia the clubs occupy today. 'Thank God for Football!' presents the challenging and uplifting stories of men (and one woman) moved to show God's love for those society had rejected. 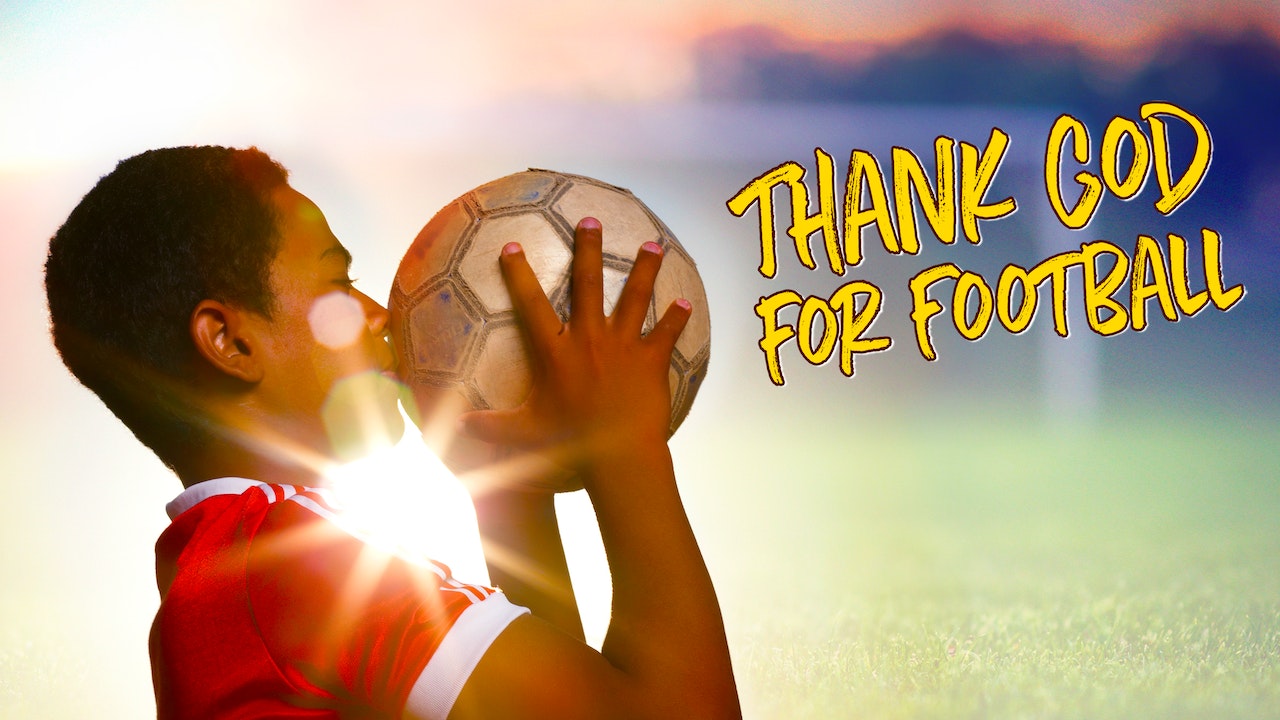